IMDb Rating: x/10
Genres: Action, Science, Fiction
Language: Hindi (UnOfficial Fan Dubbed) + Chinese (ORG)
Quality: 720p / 480p [WEB-DL]
Size: See below
Director: Ji Zhizhong
Stars Cast: Han Congcong, Jiang Zhenhao, Shuxian Zheng
Storyline: The film tells that in the second half of the 21st century, a fierce conflict broke out between humans and artificial intelligence. The heroine Yi Ni (played by Han Congcong) made a decision of fate and led the robot army to launch a decisive battle with the powerful Ron group. story. Yi Ni is a humanoid robot born in the “2060 Incident”, and the only hope to stop the Ron Group from taking over the human race. She grew up on the streets and in the black market of robots. 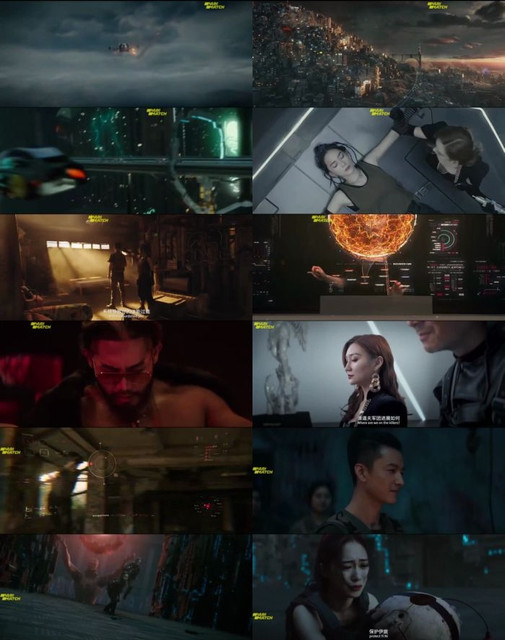